On October 10, 2017, the company was successfully listed on the main board of the Hong Kong stock exchange. 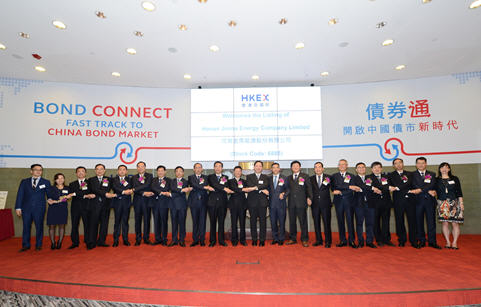 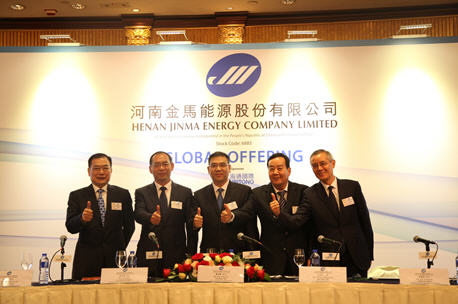 In December 2016, the company acquired a majority stake in Jinning Energy and integrated its operations;

In October 2016, the company acquired the entire share capital of Bohai Chemical and integrated its operations;

In May 2016, Henan Jinrui Energy Co., Ltd. was incorporated; in December of the same year, it completed a capital increase cooperation with Sichuan Air Separation Group and Zhengzhou Fuxiang, and invested in the construction of LNG project to engage in liquefied natural gas business

In May 2015, the company acquired the entire equity of Jinyuan Chemical and integrated its operations to engage in the production and sale of phenyl chemicals;

In March 2015, the company acquired a 49% interest in Jinjiang Refinery from Shanghai Jinma and cooperated with Luoyang Refinery to produce and sell hydrogen. 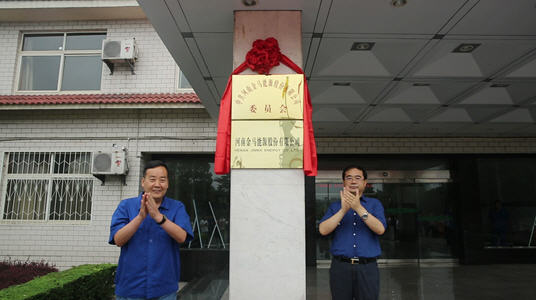 In February 2013, the 100,000 tons per year benzene hydrogenation project (Jinyuan Chemical) was put into trial operation; 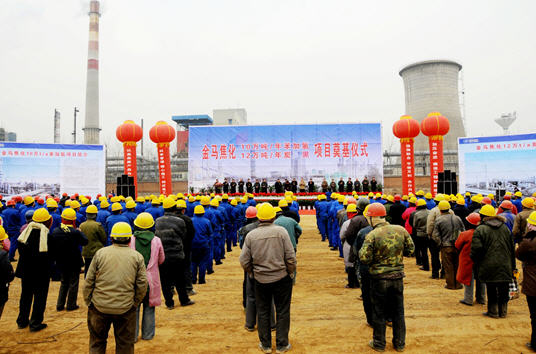 In September 2005, the first phase of the 300 thousand tons deep processing project of Bohai Chemical Industry was put into operation.

In June 2005, the 1 million ton per year coking project of Jinma coking plant was fully completed. 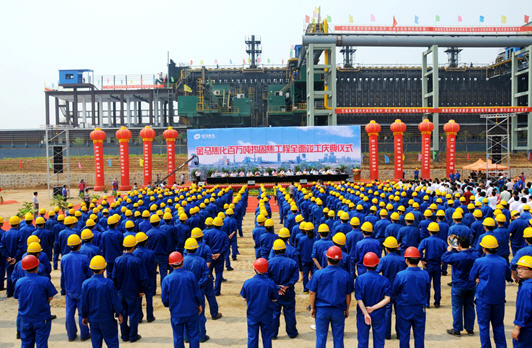